Back to the press area
Take me back
Abschnitt 1

After more than 2 years of approval process, the RR19-500 was released for the German market in October 2022 according to DB RIL 931.

With the general work authorization, it is possible for KUNZE to use the machine on the DB Netz AG rail network. The machine complies with numerous standards, which you can find below and include in your publications.

The aim of the new development was to be able to reach higher power poles from 17-18 meters close to the track. Thanks to the lateral reach of the machine, however, it is now also possible to work across a track in order to be able to reach poles and overhead services from both sides of a track.

The machine can be rented or purchased from KUNZE.

The RR19-500 complies with the following standards:

Highlights of the machine are:

Automatic leveling in the slope / cant up to 200mm
Oscillating axle for road and rail for increased safety during travel
Traversing in swiveled out state on rail (In process, released from 2023)
Radio remote control optional
Crane function planned for 2024-25

The operating concept of the machine is similar to the already known RR14EVO and RR9 models, which minimizes the need for operator training.

A major improvement is the accessibility of the emergency control, which allows the machine to be recovered and removed from the track quickly and easily in an emergency.

Numerous sensors and hydraulic components are identical throughout the RR family, reducing the need for maintenance and repair. 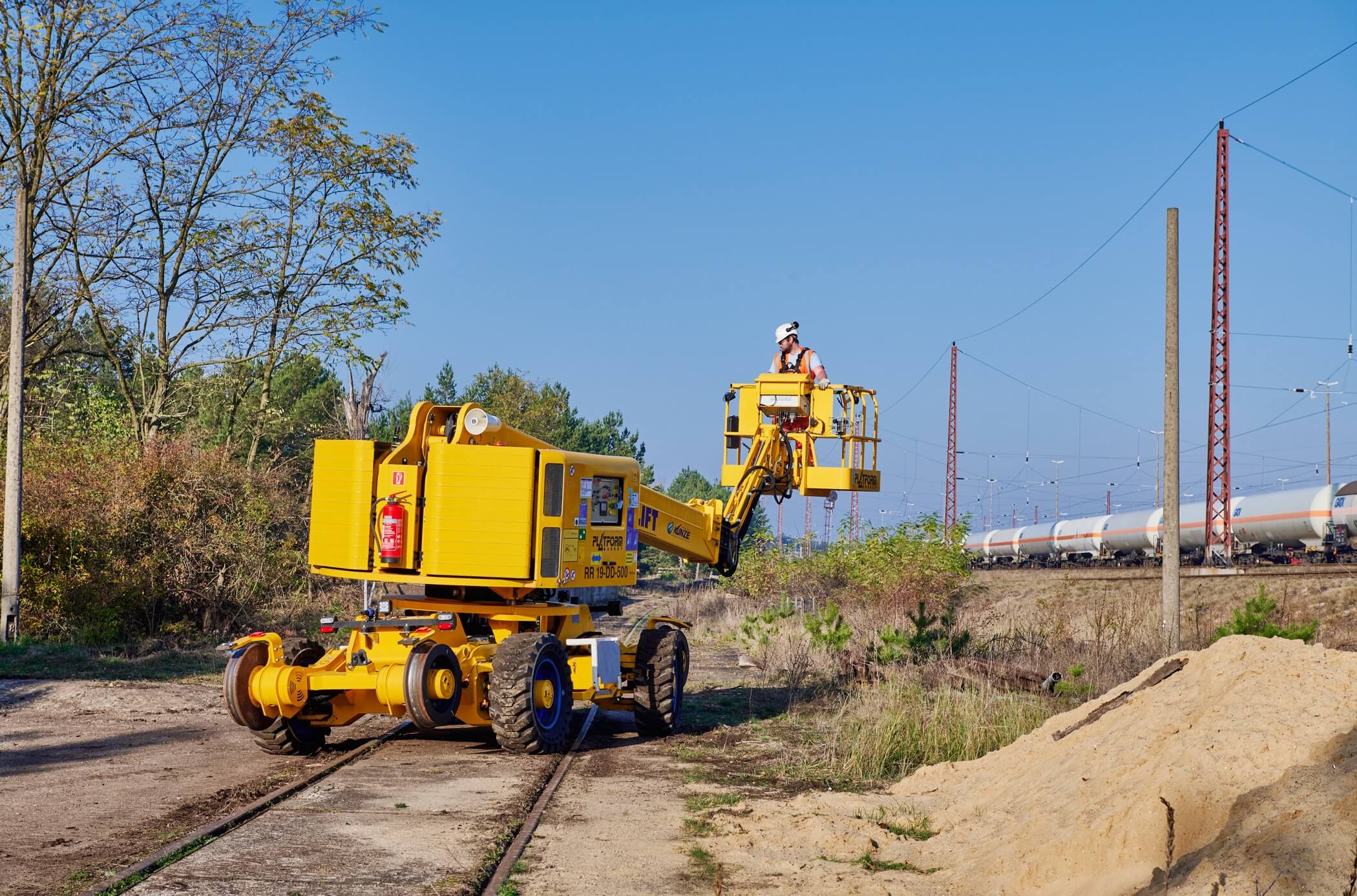 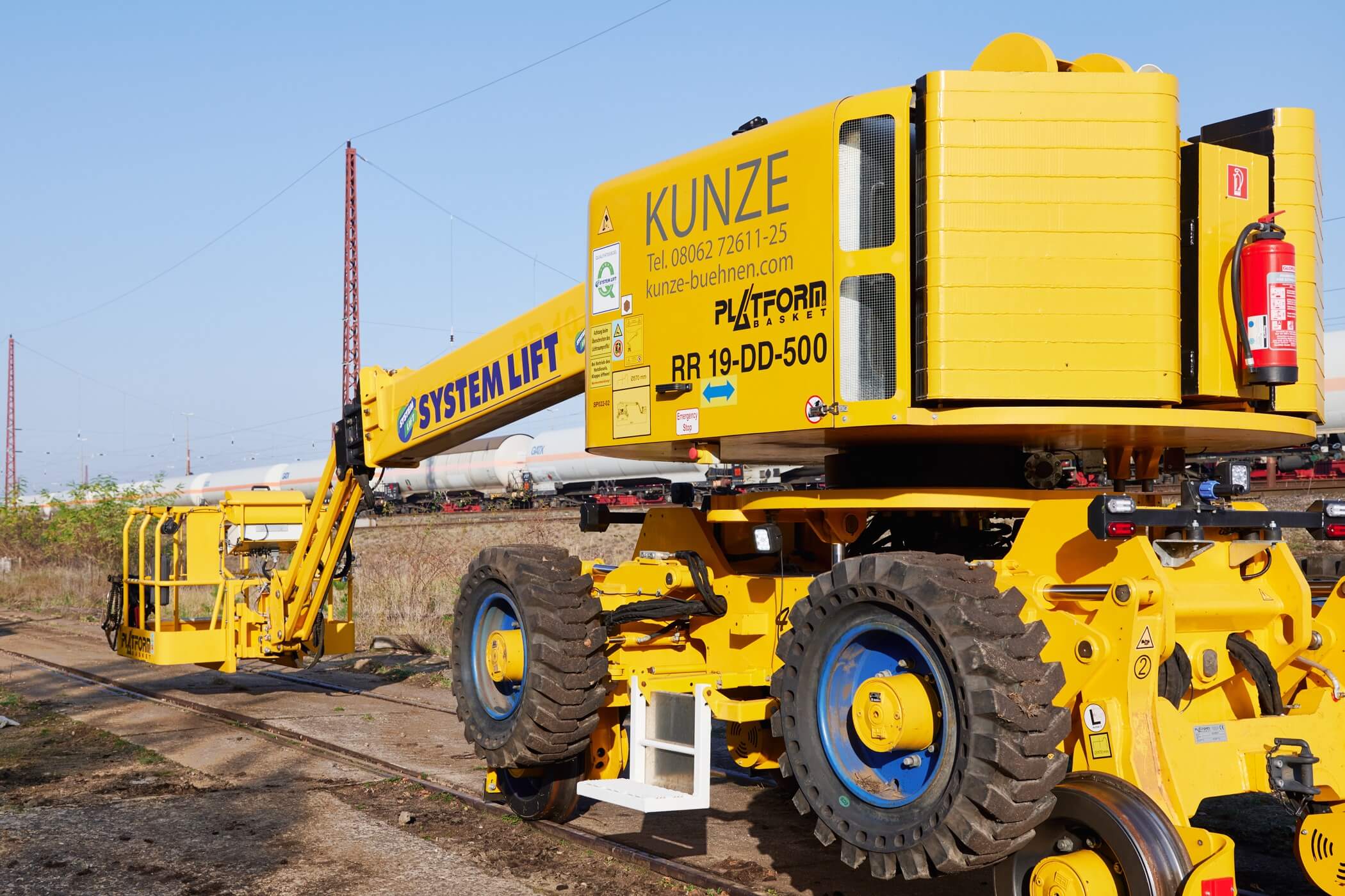 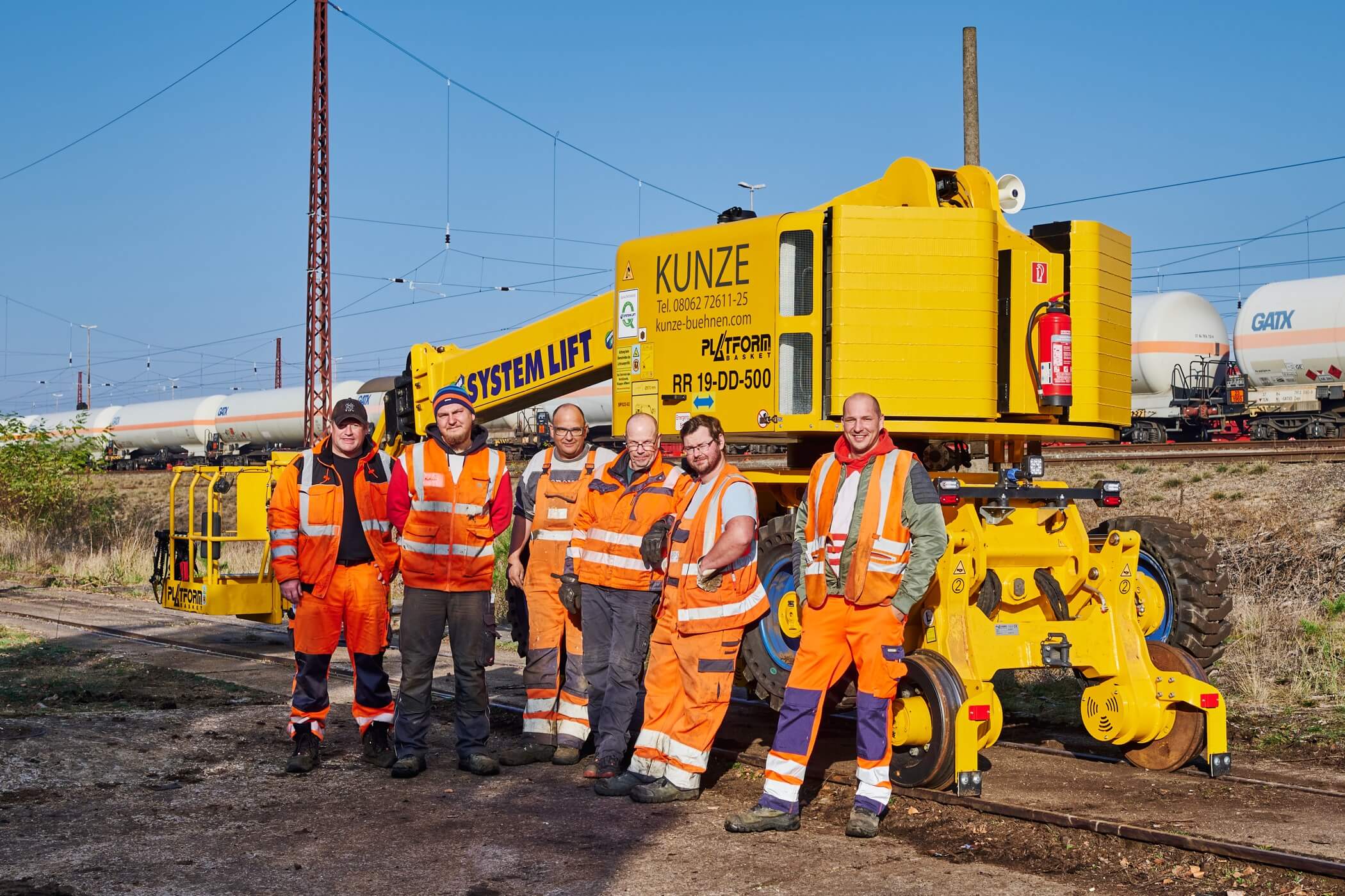 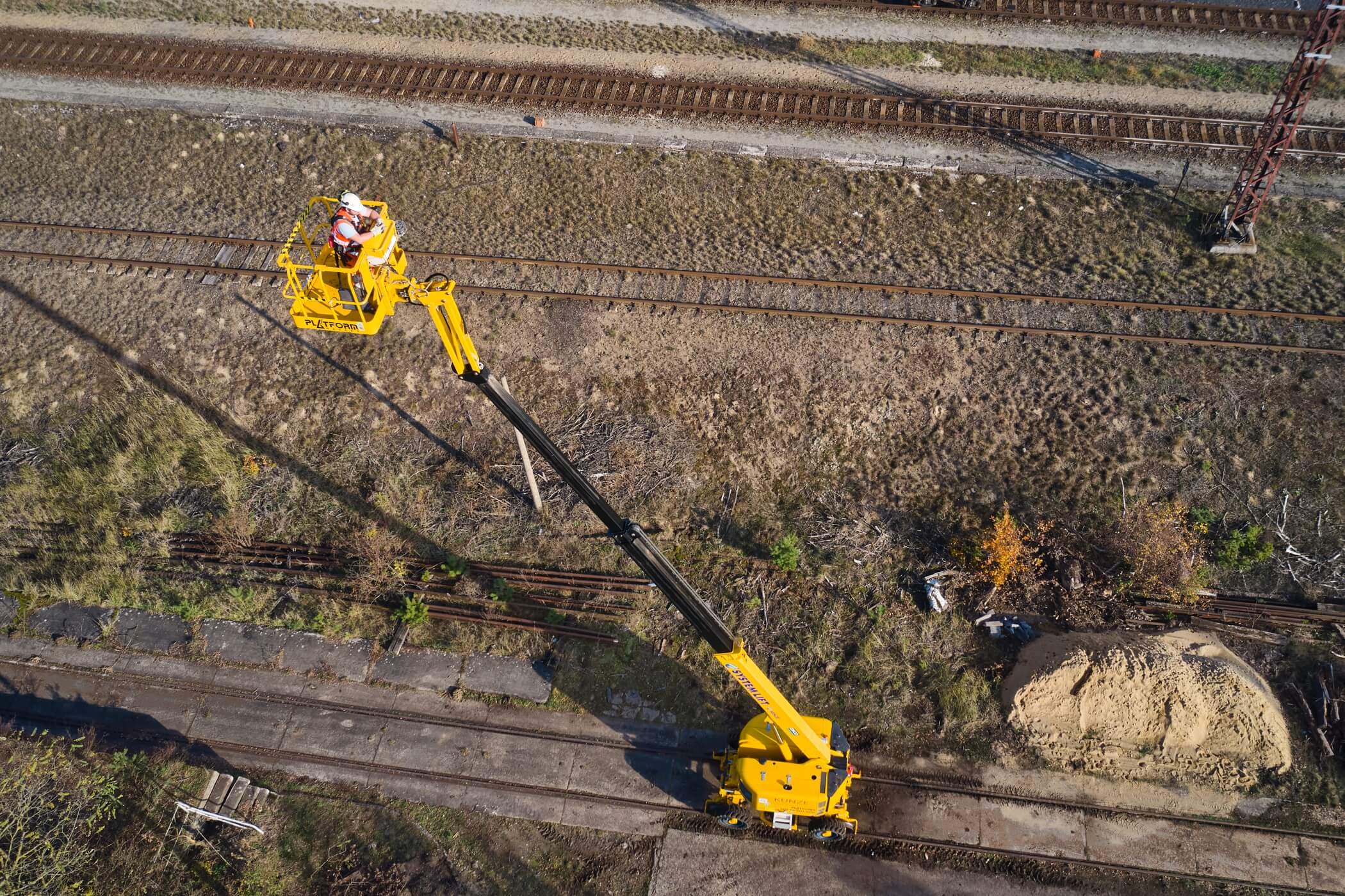 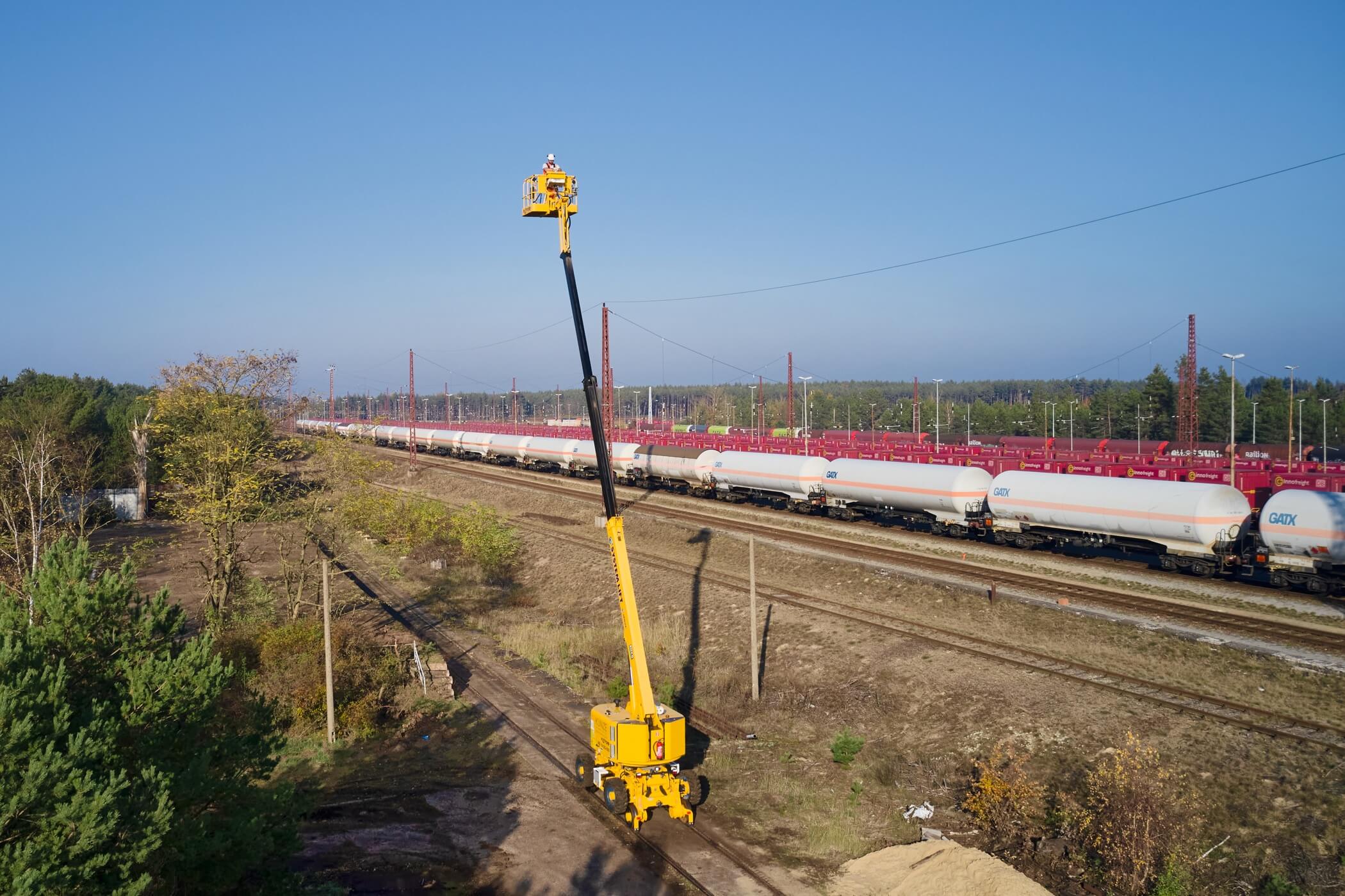 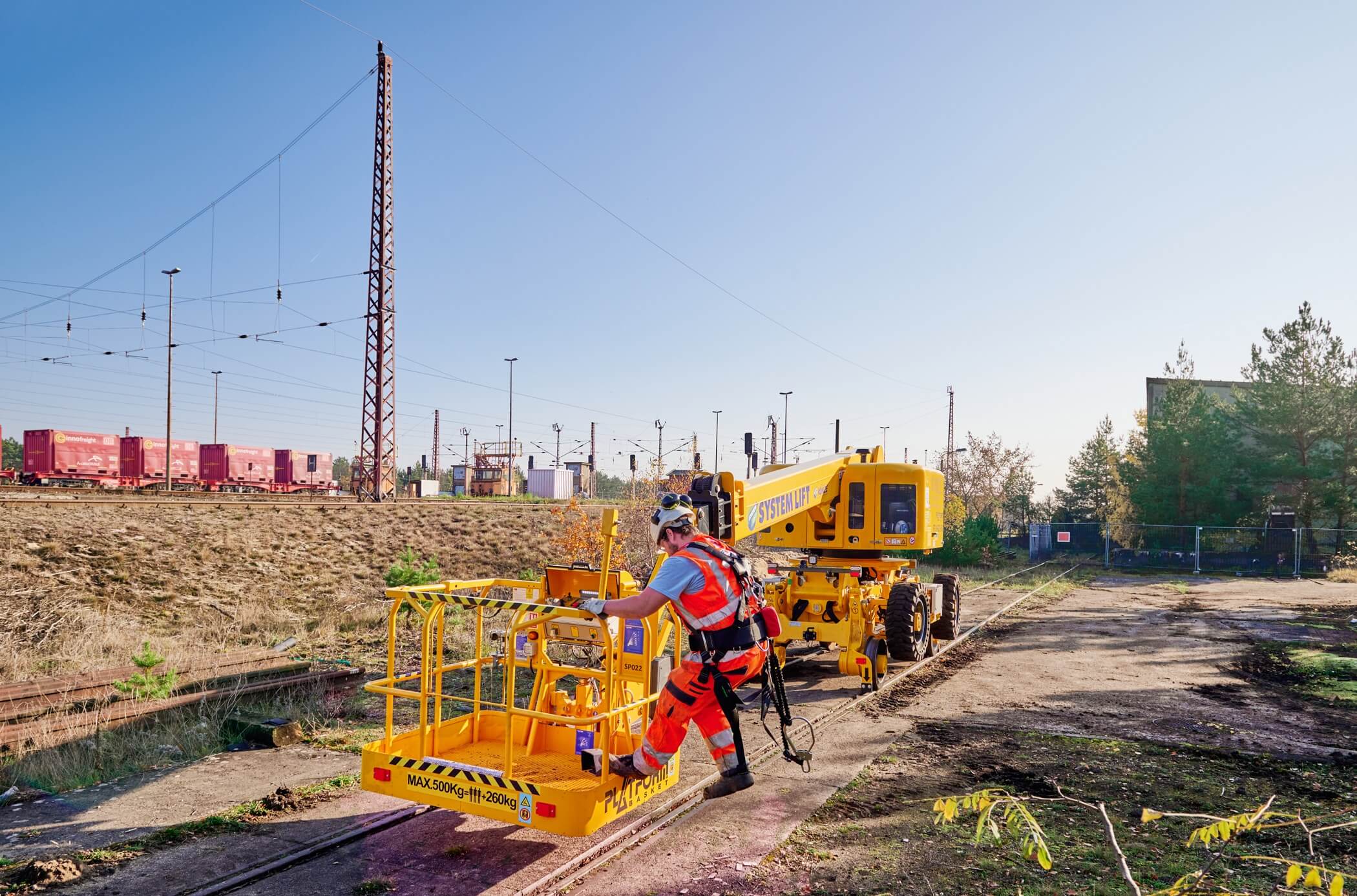 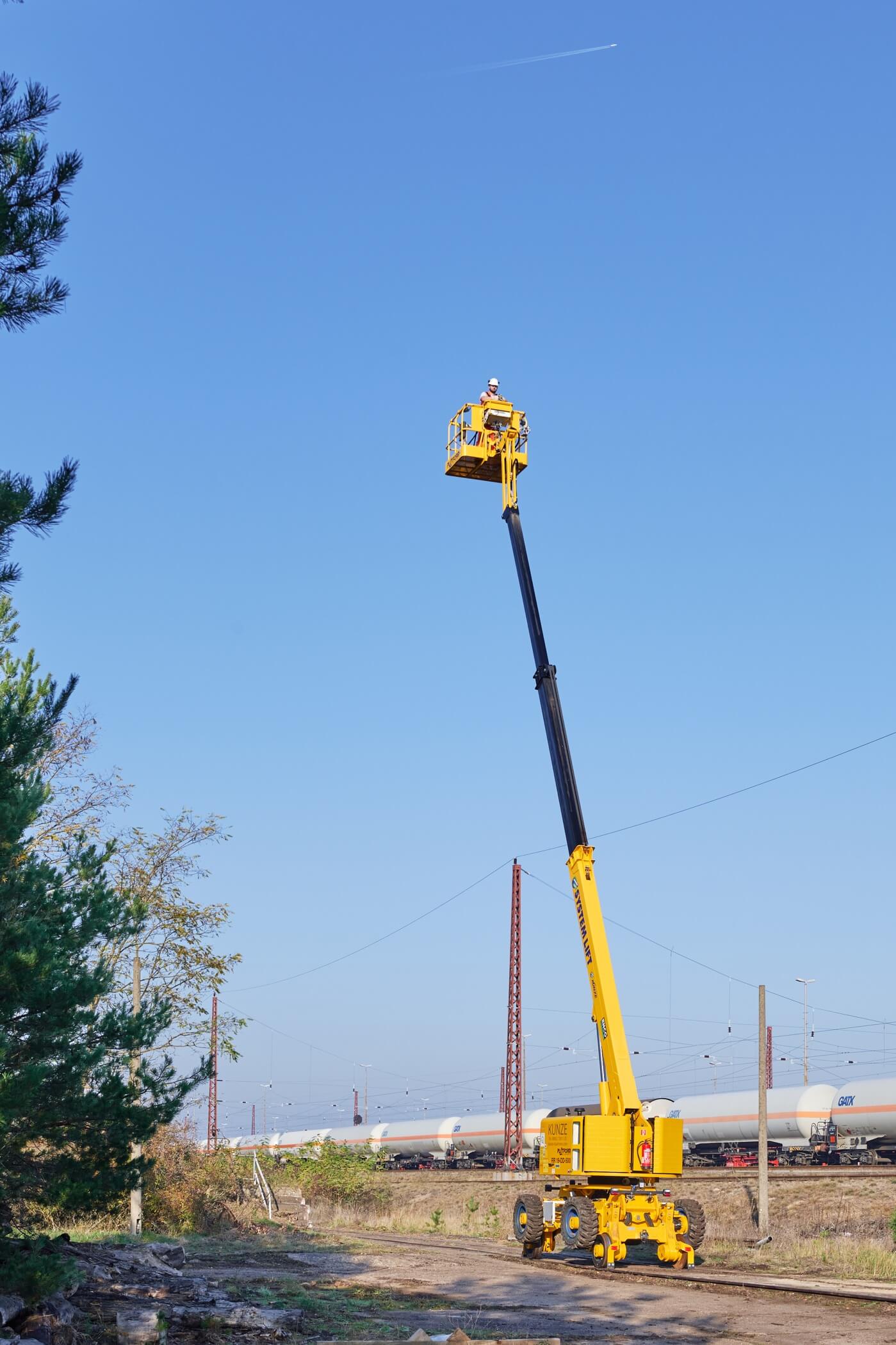 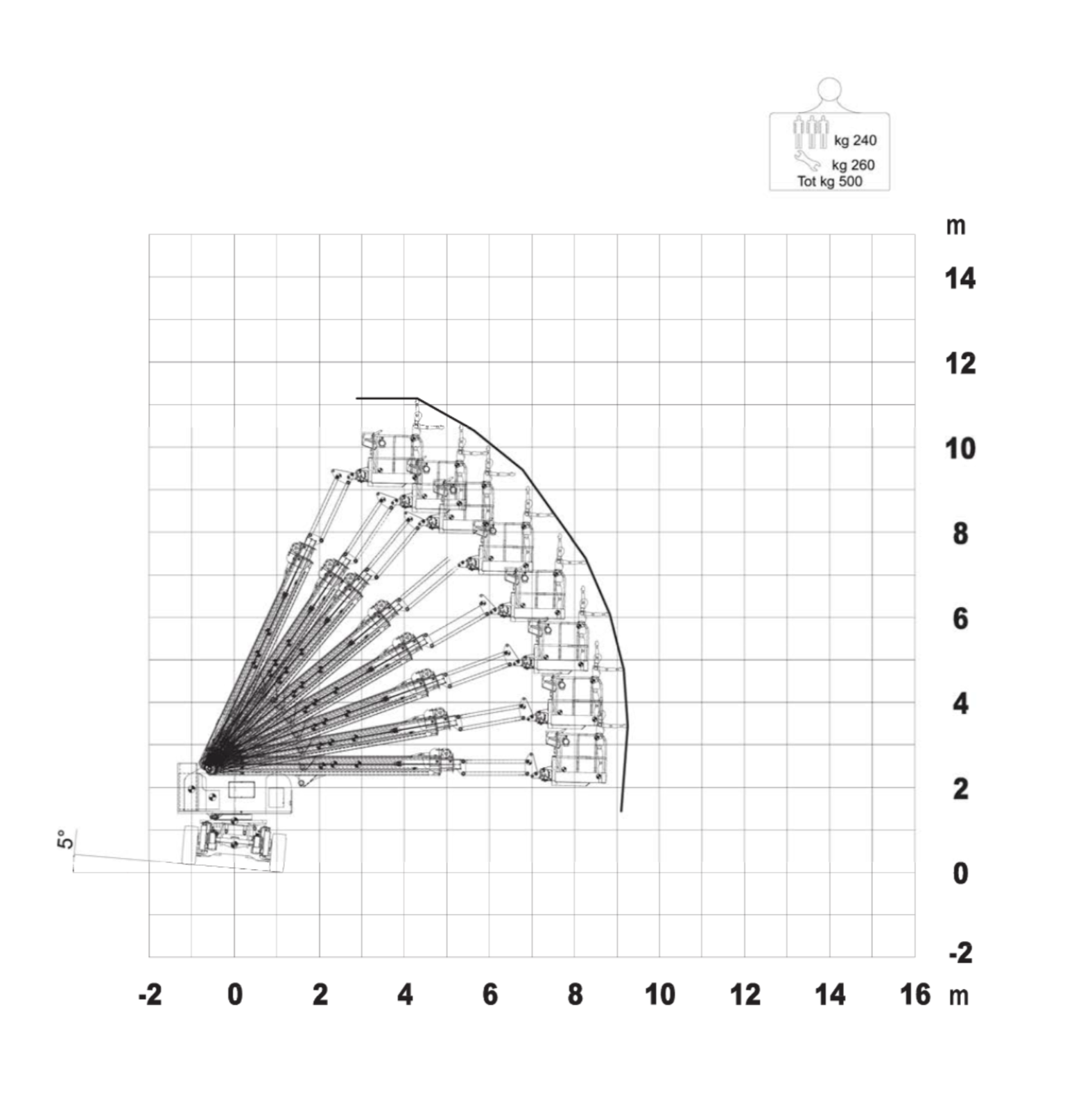 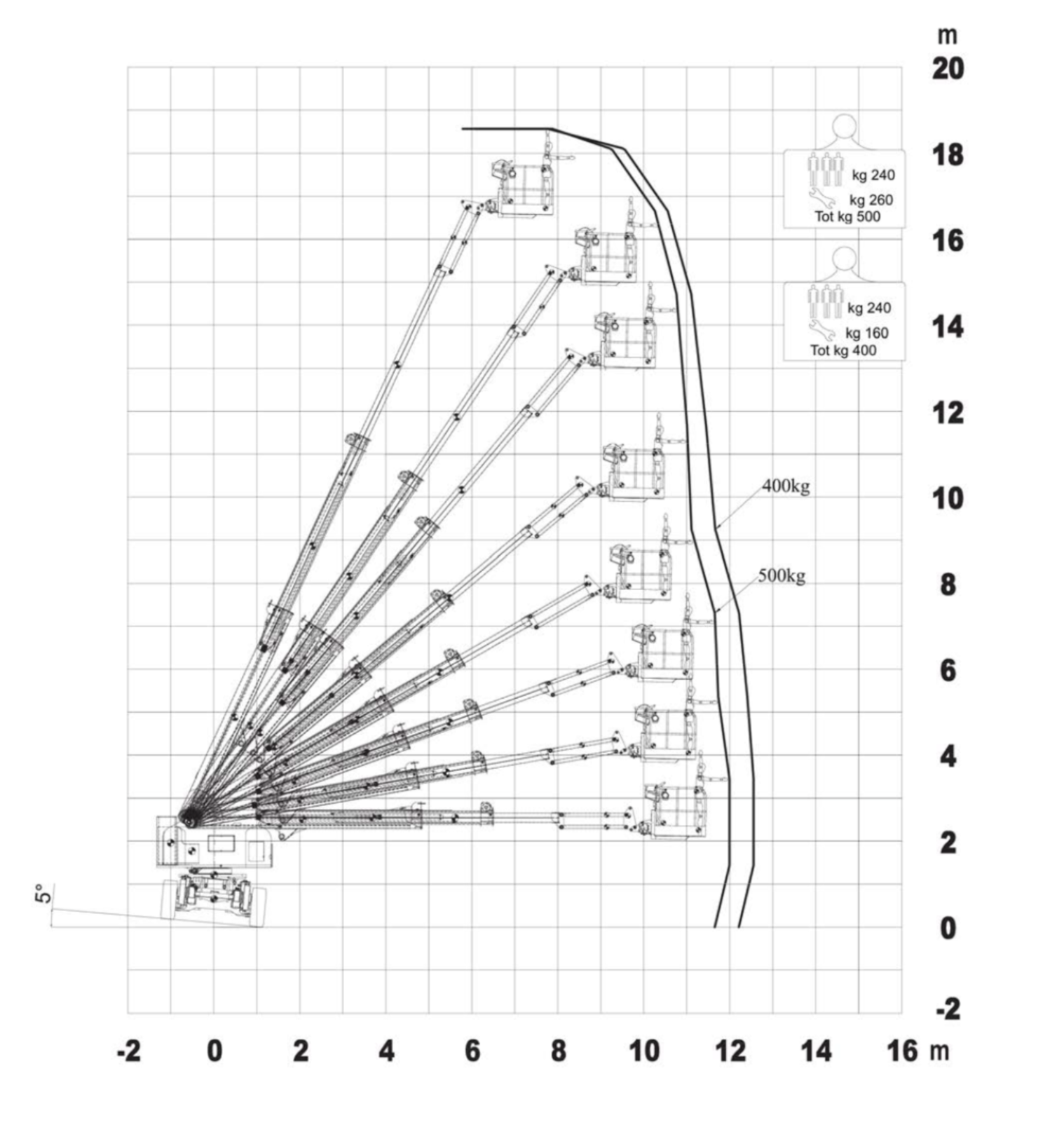 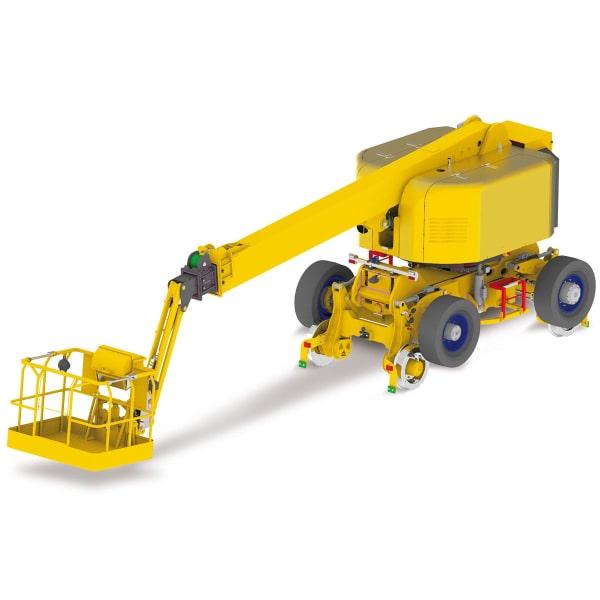 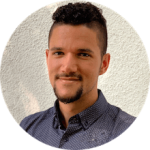 1) Even the all-powerful Pointing: Almost Unorthographic.
2) Far far away, behind the word mountains: www.vokalia-and-consonantia.com
3) The copy warned: The Little Blind Text 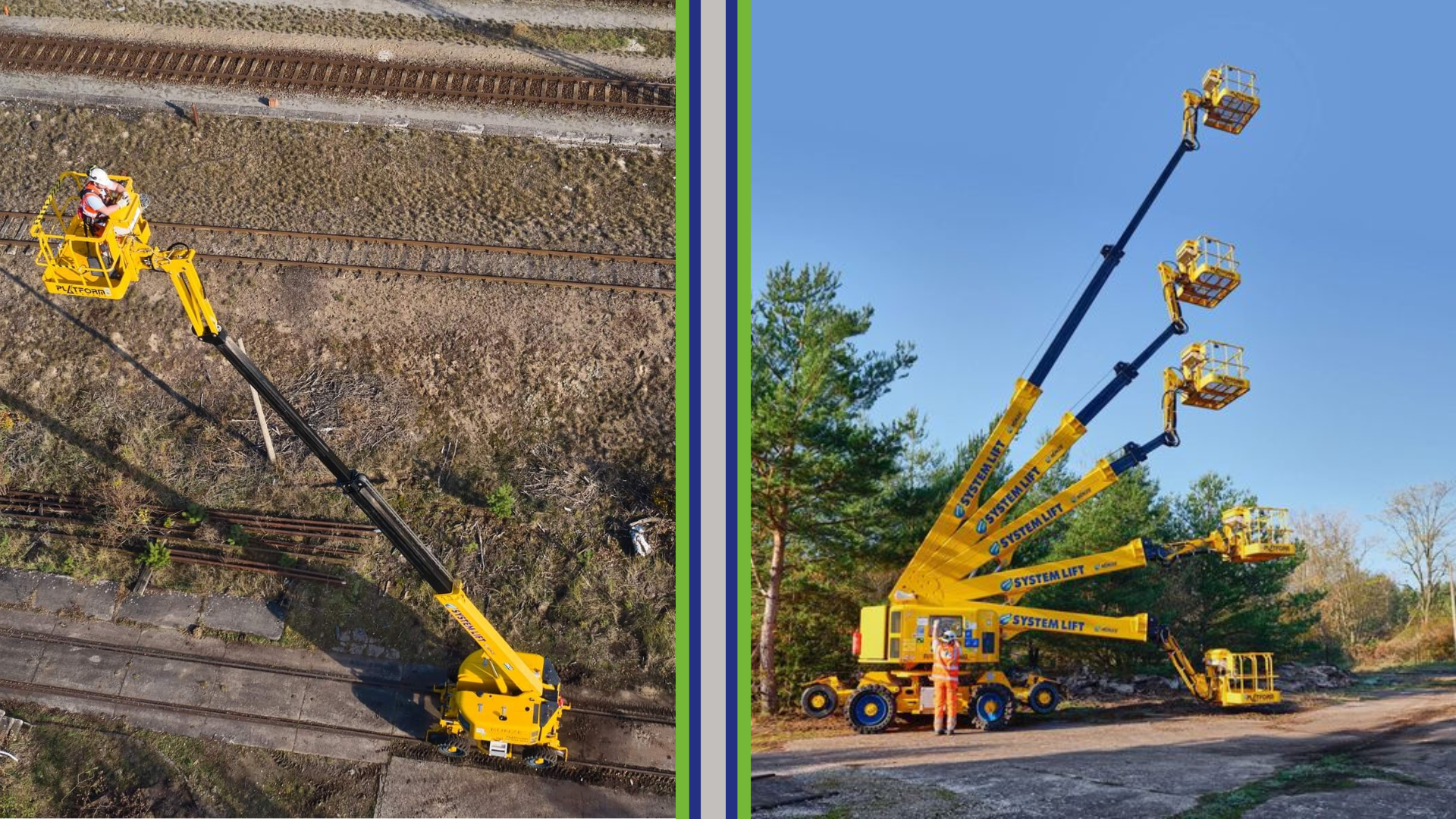 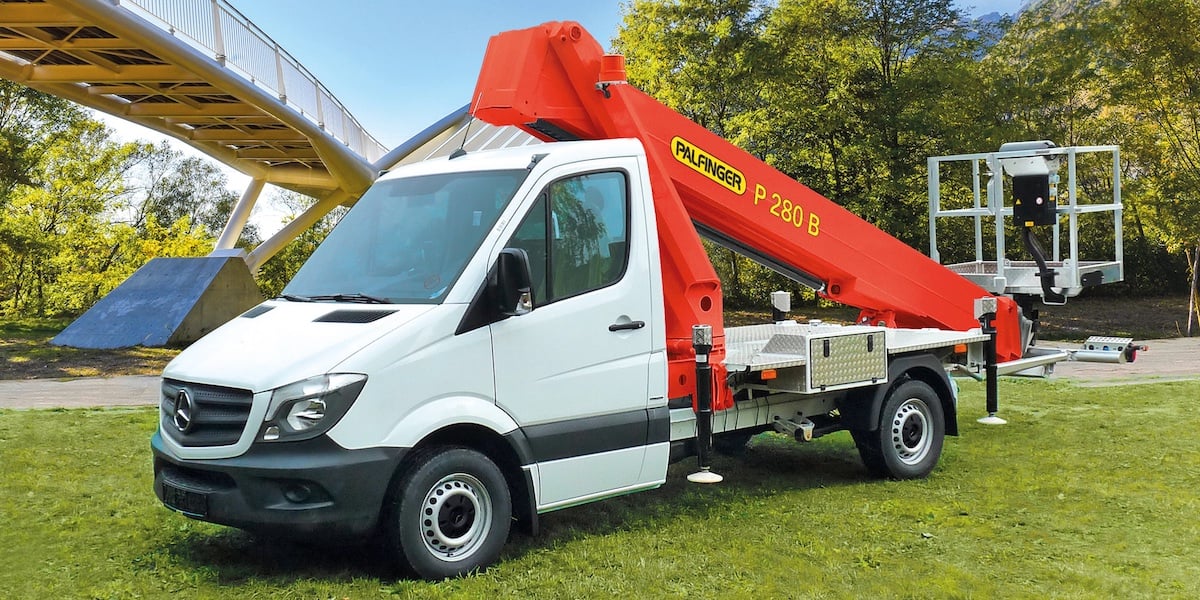 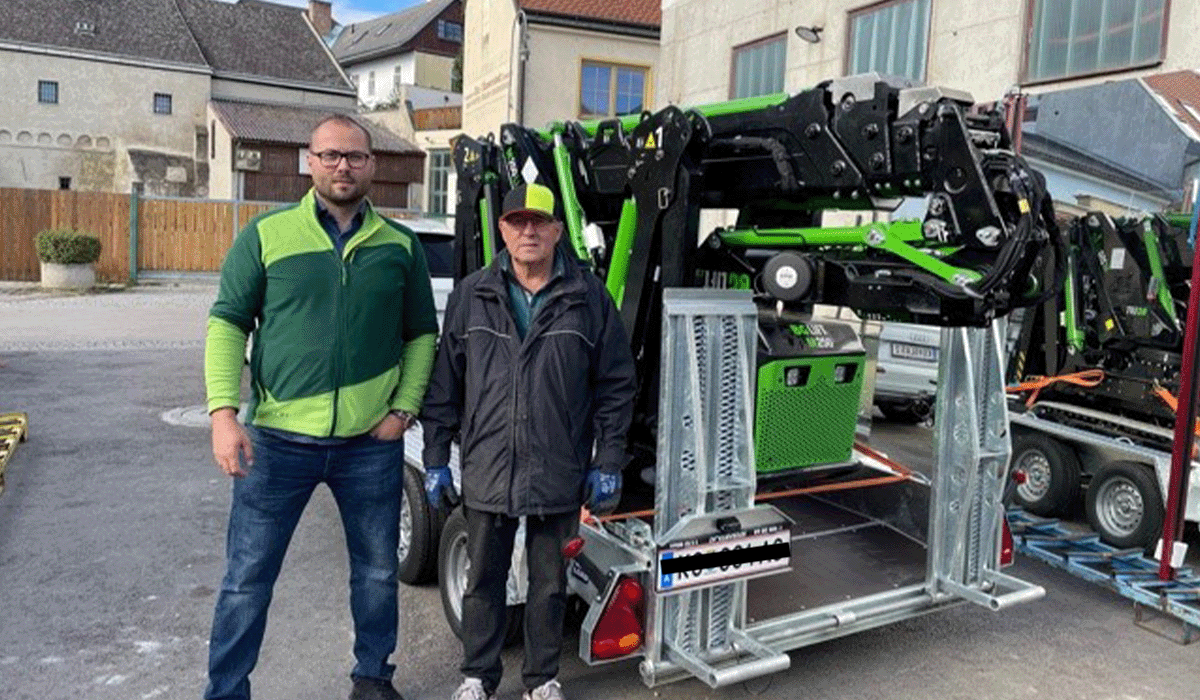